Arnold Scwarzenegger to be in The Toxic Avenger reboot 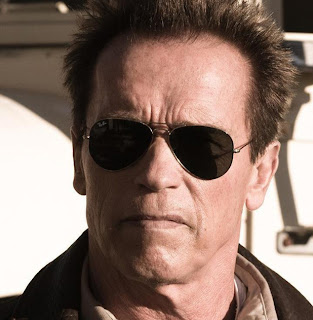 It was recently announced that Arnold Swarzenegger was cast in the upcoming movie. Yet another reboot of another classic we all love. Considering that the original film was campy, they may be able to do something with this, but I'm not holding my breath. I'll definitely be in line to see it though.

Stephen Pink, director of Hot Tub Time Machine, is co-writer of the screenplay with Daniel C. Mitchell. The Toxic Avenger will be rated PG-13, but no news on a release date yet.

The original film is an action comedy film by Lloyd Kaufman, and when it was released it flopped. It was redeemed when it was premiered at the New York midnight screening circuit and spawned two sequels and a cartoon spin-off, as well as a musical. The film is about a small, scrawny boy who gets picked on a lot and is dumped into a vat of toxic chemicals by bullies. Only he transforms into a massive, muscular monster who goes around giving bullies what they deserve.

Swarzenegger hasn't confirmed what his role will be yet, only that he is not playing the title character. Swarzenegger's been back at it since his cameo in The Expendables. Once his 7-year run as Governor of California ended in 2011, he's been the lead actor in The Last Stand (came out earlier this year) and was in last summer's blockbuster The Expendables 2, with a bigger role. His next film is an action thriller called "Ten" by David Ayer. 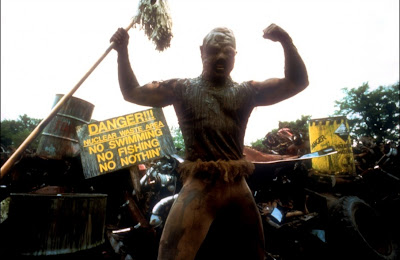 I'm going to give this a chance because I'm interested in what they're going to do with this and where they're going with it. Unless when the trailer hits it completely turns me off. I'll be impatiently awaiting news about this film. Let's hope they do the original justice.