Macabre: Dead But Not Yet Buried

What are death masks? 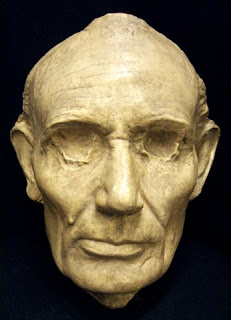 They are molds made upon the dead person’s face to forever hold their image in three dimensions. “The making of a death mask is a messy business – literally. They are difficult to make and the best position for the corpse is not lying down but sitting up. The shift from sculpture to masks came about in the Middle Ages when the art of waxwork and plaster casting became more sophisticated. The tradition evolved from royalty to eminent people and continues to this day. Another use, rather than in memoriam for an individuals was for the scientific study of human physiognomy. It was said that experts could tell criminals from the shape of their heads. Casts were also used to record and collect data on the racial differences in the human head.” 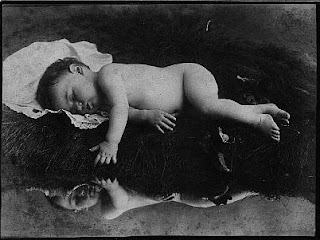 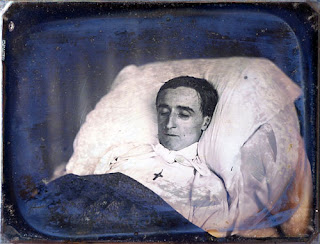 They were very popular in the Victorian era when photography was relatively new. Families felt comforted to get a picture of their lost loved one, often times the only record they have of their existence since photos were rare for many families. Often times, the baby would be held in the parent’s arms or photos taken in a coffin or with family members around. As macabre as it seems, it put a reality on the loss.

What are hair mementos? 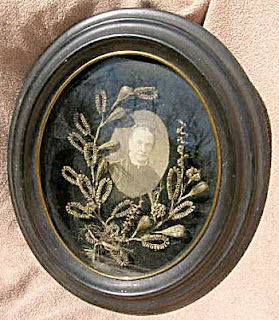 They were mementos made for the grieving families including wall hangings made with designs done in the dead one’s hair woven throughout it and funeral flowers.

If you're still in the mood for death, you might try a couple of horror movies based on mortuaries...


Mortuary
Posted by Sharon Day at 6:00 AM