I haven't seen most of these so don't shoot the messenger, but yeah, you can watch these online when you are in a horror mood and you have no fresh ideas, which I have to say, I've been experiencing a little bit lately, horror burnout, I suppose.  I'm enjoying (NOT!) a New England winter so whatever you can do at home becomes pretty exhausted by the time February rolls around so if you are stuck in feet and feet of snow, I feel ya! 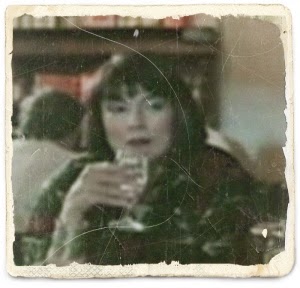 Random thought:  I cut my fingers peeling potatoes so tonight, it will be a bit of a blood feast, yum!  Who'd have thought Rite Aid knives purchased for a dollar would be so friggin' sharp!? 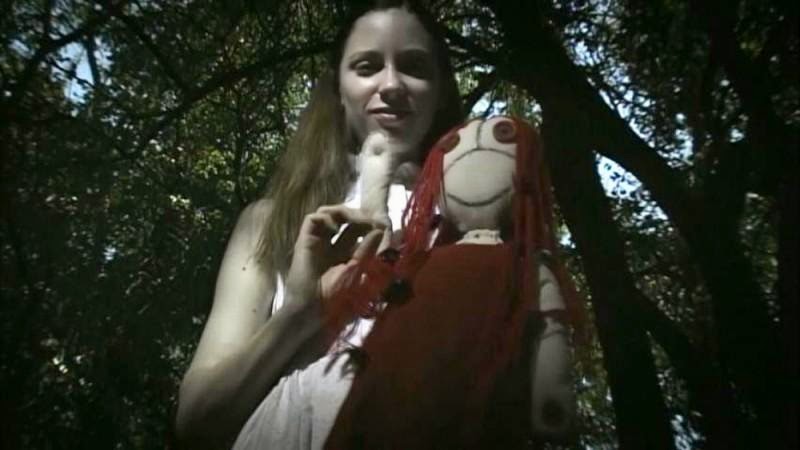 Colour From the Dark (2008) - Pietro, Lucia, and Alice live on a remote farm as provincial farmers who live off the land they work.  Pietro has a physical disability that keeps him from fighting in WWII, but is able to farm.  Lucia is traditional woman, who is lovely and quiet and is dedicated to her family.  The three lead a relatively happy life though they are poor and must toil hard.  While pumping water from the well one day, Pietro and Alice stumble upon a strange occurrence under the earth, exposing a strange force.  This strange occurrence produces flashes of color under the water and then fades away.  Subsequent to this odd happening, unexplained events commence on the ordinary farm.  The vegetables on the farm begin to take on a weird glow.  The color soon envelopes the entire farm and horror and death ensures. 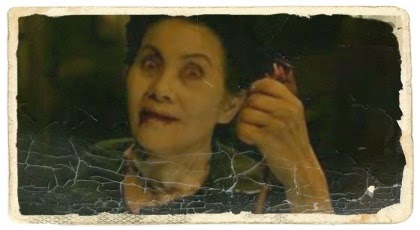 The Unseeable - This one, I did see and I highly suggest it!  Though it's subtitled, because it's Thai, I really dug this one so be in the mood to read subtitles and if that's not your thing, you might not be able to deal, but it's well worth it if you can!  It's a twisty one and will keep you guessing until the end so it's a bit of a haunting thriller. Set in Siam, this story surrounds Nualjan, a young pregnant woman who is searching for her missing husband.  Unable to locate her husband, pregnant, and alone, she is taken in by a widow, Runjuan, who lives in a sprawling, remote mansion in the country that is fairly creepy.  This property is home to many societal cast-offs, including the brash yet loyal and kind, Choy, who becomes Nualjin's new bestie.

Cropsey (2009) - Although this is a documentary about the boogey man escaped mental patient, often referred to as, "Cropsey" among Staten Island locals in New York, it's interesting and creepy and features lots of abandoned asylum footage along with a story about Andre Rand, who was a convicted child kidnapper from Staten Island who once lived on the grounds of an abandoned mental hospital at which he once worked and lived when it was up and running. 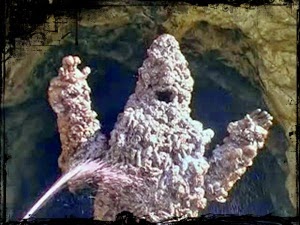 Monsturd (2003) -This cannot be good, but it's about poop so that's interesting and since I have been having difficulty pooping this week, this just tickles my fancy.  Maybe I'll watch it, too!  Anyway, apparently the synopsis is this, "A serial killer mutates in a sewer, becoming a monster made of human excrement."  If a big poop ran after me, I'd be terrified.  I'd be terrified, amazed, and I'd get out my can of Lysol.  Yup, that's how I'd fight!