1.  Dead Mouse Paste - In Ancient Egypt, those afflicted with a toothache would put a dead mouse, but more commonly a mashed mouse paste was applied to the tooth, sometimes with other combined ingredients. 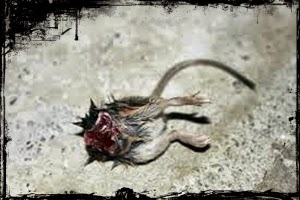 Not only did the Egyptians do this, but Renaissance England, a home remedy for warts was to sever a mouse in two and rub that on the wart.  They ate mouse meat, anyway, so it was no big deal.  They used mice to help other ailments, too, such as coughs, measles, and smallpox.  Yum, yum, eat up! 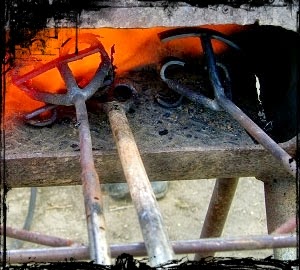 2.  Hemorrhoid Cauterization - Basically, if you had a hemorrhoid, a red hot iron poker was shoved up your booty and that was the end of it, I guess.  How could it not be? 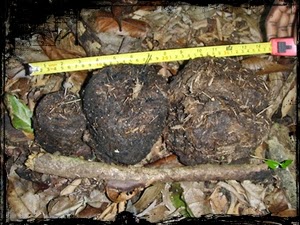 3.  Crocodile Poop - Ancient Egyptian women inserted crocodile crap into their vaginas to prevent pregnancy.  Would that be, because their partner wouldn't bang them?  Yuck!  They also did this with elephant poop.  Egyptians used all kinds of things lodged in the vagina to prevent conception. 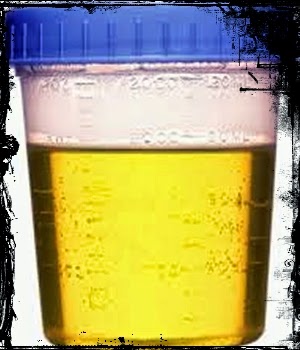 4.  Ancient Battlefield Wound Antiseptic - This one makes total sense and I guess you do what you have to do, but its pee, just pee.  They kept doing it, because duh, it worked. 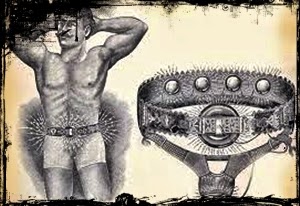 5.  Electro-Libido Therapy (Heidelberg Belt) - Have erectile dysfunction (ED)?  How about an old shock to the "system" to get that bad boy back in the "swing" of things again?  There was a such thing as a "shock belt" to do this. 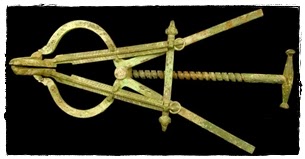 6.  Ancient Roman/Greek Speculum - How would you like to go to the gynecologist in Ancient Rome or Greece?  This is what you would be dealing with (pictured above).
Posted by Wicked Witch of the East at 4:46 AM